Apple Starkington turned her back on her Native American heritage the moment she was called a racial slur for someone of white and Indian descent, not that she really even knew how to be an Indian in the first place. Too bad the white world doesn’t accept her either. And so begins her quirky habits to gain acceptance. Apple’s name, chosen by her Indian mother on her deathbed, has a double meaning: treasured apple of my eye, but also the negative connotation—a person who is red, or Indian, on the outside, but white on the inside. After her wealthy father gives her the boot one summer, Apple reluctantly agrees to visit her Native American relatives on the Turtle Mountain Indian Reservation in northern North Dakota, for the first time. Apple experiences conflict as she deals with the culture shock of Indian customs and the Native Michif language, while trying to find a connection to her dead mother. She also has to deal with a vengeful Indian man who has a violent, granite-sized chip on his shoulder because he loved her mother in high school but now hates Apple because her mom married a white man. Yet, as Apple meets her Indian relatives this summer, she finds that she just may have found a place to belong. One by one, each character—ranging from age five to eighty-five—teaches her, through wit and wisdom, what it means to be a Native person, but also to be a human being while finding her place in the world. Apple shatters Indian stereotypes and learns what it means to find her place in a world divided by color.

“This  coming-of-age  debut  tackles what  it  means  to  belong…Quigley  shares the  dynamics  of  reservation  life—phrases, puckered lips to point, and extended families with aunties and cousins—with authenticity and warmth. VERDICT: A strong story with themes that resonate with many adolescents as they try to ﬁgure out who they are in life. Highly recommended.”

“For an enjoyable late summer read, pick up Quigley’s debut young adult novel full of insight, humor and surprises sharing Apple’s first trip to the reservation to meet her American Indian cousins. Apple is a quirky, offbeat teen who is both Native and white, learning just what it means to be Indian in her tribe. But don’t expect background flute music or eagles flying overhead!”

“Apple in the Middle made me chuckle and it made me cry, but it always made me happy to be in the company of the quick-witted Apple as she journeys to connect with her Native grandparents. Through Apple’s story, Dawn Quigley has written a funny, heartwarming love letter to her family and friends on the Turtle Mountain Ojibwe reservation.”

“I absolutely love how Quigley captures the distinct Turtle Mountain accent and, more importantly, the gentle lessons on tribal traditions the grandparents give, along with some truly humorous moments!”

“Apple in the Middle speaks to any young person regardless of race or class who finds themselves in the middle. The storyline travels easily through any reader’s imagination, and Quigley’s fine grasp of storytelling is exactly what is needed to engage the young reader.”

Marcie Rendon, citizen of the White Earth Ojibwe
Author of Murder on the Red River and Pow Wow Summer 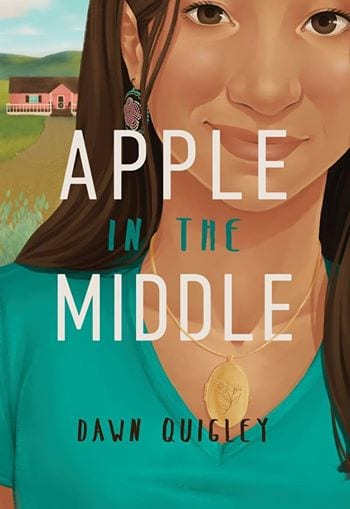 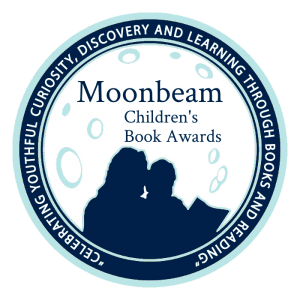 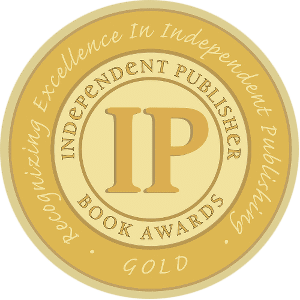